As computing power has gotten better in recent times, we are seeing more single board computers being used for a variety of things. This type of computer allows you to have a lot of power in a very small package. This is because ARM processors have become ubiquitous because of the smartphone. They are manufactured by the millions every year, and they are relatively affordable because of licensing. Single board devices can be used in a lot of different applications. As they have gotten more powerful, we are seeing them being used in even more places. There are many fun projects that almost anyone can create with this type of computer that will be talked about below.

Using It as a Replacement Desktop

The first thing you can use for this type of computer is as a replacement for your desktop. It will be a lot less powerful, but it will also cost a fraction of the price. You could have about 10 of these types of computers for the price of one desktop. You can use them for a length of time and then change them out as you see fit. There are no limits to what you can do with these computers as a replacement for your desktop. For people developing software, you can run the full version of Linux on these devices. They also have all the peripheral ports you need to operate as a real desktop.

As an Embedded Device for Robotics

Another thing you can use these boards for is as a Linux server. Over the course of a year, they will be a lot cheaper than leasing your own server in the cloud. You are then able to customize them as you wish and even test your websites on them. This makes these boards amazing value for developing all types of applications. You could even use them as your continuous integration server as you build programs to be deployed. The boys feature enough processing power and memory to work the same way that a normal VPS or small server would. In such a scenario, we are seeing a lot more devices being used for application development.

One of the best and most popular ways of using these board computers is as a retro gaming device. These computers are small enough and powerful enough to be used as retro consuls. They can run emulator programs for the super Nintendo and the Nintendo 64. There are many different retro gaming systems that this board can run. It also has a USB port so you can connect peripherals. That means connecting your own controller and using it as a game console. In fact, a lot of new game consoles have come out in recent times that operate in the same way that this board does.

Future of Single Board Computers

As we advance in computational power, we will see these boards being used in a lot more places. Eventually, they will replace a lot of traditional computing and usher in a new age of computing. 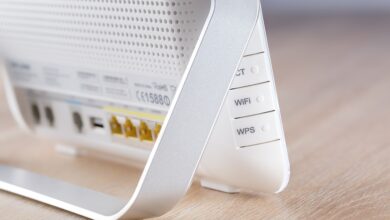 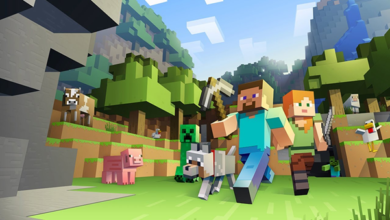 Advantages Of Playing Online Games: A Guide For Players 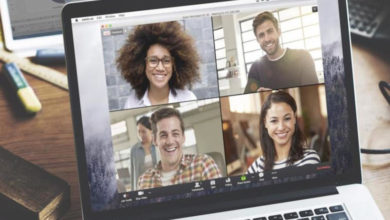 How Is Escape Room Singapore Making People Engaged And Interactive?

New Technology, How you can take full advantage of it inside your Business!