Concussions in rugby are, unfortunately, a common occurrence. The nature of this full-contact body sport makes it easy for players to sustain head injuries and, to make matters worse, many games are played in situations where medical personnel trained to recognize concussion symptoms are absent. Estimates indicate that up to 50% of concussions in rugby are unreported as a player who self-reports a concussion or is diagnosed by a doctor as having sustained a concussion is automatically suspended from competitions and team practices for three weeks. Given these facts, it is not surprising that experts have recently confirmed that concussions are more common in rugby than in any other sport.

How Concussions Age the Brain

A concussion is caused when a sudden movement or collision causes the brain to bounce or twist in the skull. This injury can stretch and damage brain cells, cause chemical changes in the brain, limit oxygen flow, and damage beneficial molecules while creating damaging ones. In some cases, a person who has experienced a concussion will recover without any long-term negative side effects, however, in many instances, a concussion can cause long-term damage. This is especially true for rugby players who may experience more than one concussion in rugby, and/or who have a second or even third concussion before the first one has fully healed.

Research has clearly shown that the brain damage caused by one or more concussions can age the brain to the point that a player in his or her 30s may have the brain function of an individual in their 60s. Thus, many young rugby players experience cognitive difficulties typically seen in elderly individuals, including the inability to think clearly, formulate ideas, or remember people and events.

A sad example of this phenomenon is former professional rugby player Steve Thompson, who helped England win the World Cup game in 2003. At only 42 years of age, he has early-onset dementia and cannot even remember his involvement in the World Cup game. He also finds it difficult to remember directions or parts of books he has just read, periodically forgets his wife’s name, and sometimes finds himself becoming aggressive for no reason.

Experts agree that radical change is in order to prevent potentially life-altering concussions. Some note that the sport should be optional in school, so parents concerned about safety can opt their children out of the sport. Others say that a “touch-rugby” game would be best as players can enjoy the game without the risk of colliding with other players. Many note that World Rugby has not done nearly enough to protect players from concussions and see that players who experience concussions on the field receive needed treatment; in fact, the association, along with rugby clubs in England is currently facing legal action from nearly a dozen former professional rugby players who have early-onset dementia due to head injuries received while playing the sport. Thompson, for his part, would like to take matters one step further and institute a rule stating that players must receive a brain scan before the start of each season. He notes that such a move would likely force some professional players to retire in their twenties but rightly states they would be better off than he is now.

The link between concussions in rugby and brain aging is impossible to ignore. All that remains to be seen is what will be done by players, clubs, and associations to address the problem and ensure that future rugby players don’t have to choose between professional success and the ability to function properly as they get on in years 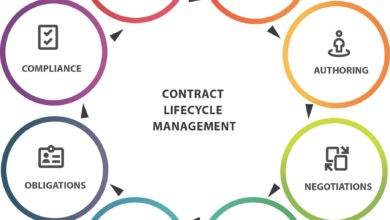 4 Things You Should Have for Your Exit Strategy 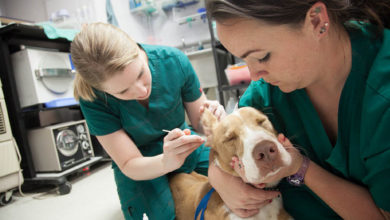 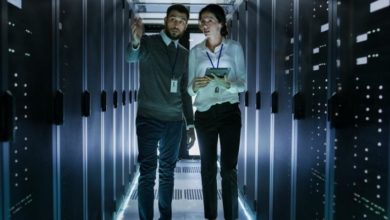 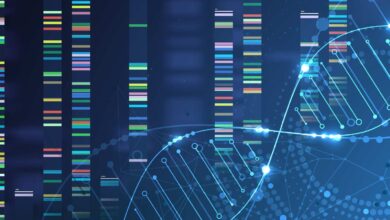 The Revolutionary Effect of Next Generation Sequencing on Cancer Research